To book an appointment with a counsellor or if you have questions about SACHA's services call 905.525.4573.

To get in touch with the broadCAST the SACHA volunteers and staff who work on SACHA's blog email erin@sacha.ca

We’ve been busy the last couple of weeks facilitating workshops for helping professionals about how to listen to someone’s first disclosure of sexual assault.

There were amazing discussions about the myths and lies we’re taught about violence, victim blaming, survivor-focused support skills, offering empowering options, and resources in our community.

Each group and each discussion is different, but this is a collection of resources, links and things that came up in discussion that were shared in the last month of workshops: 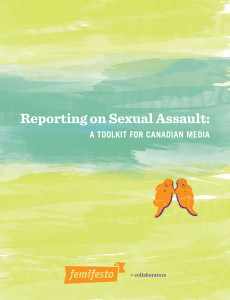 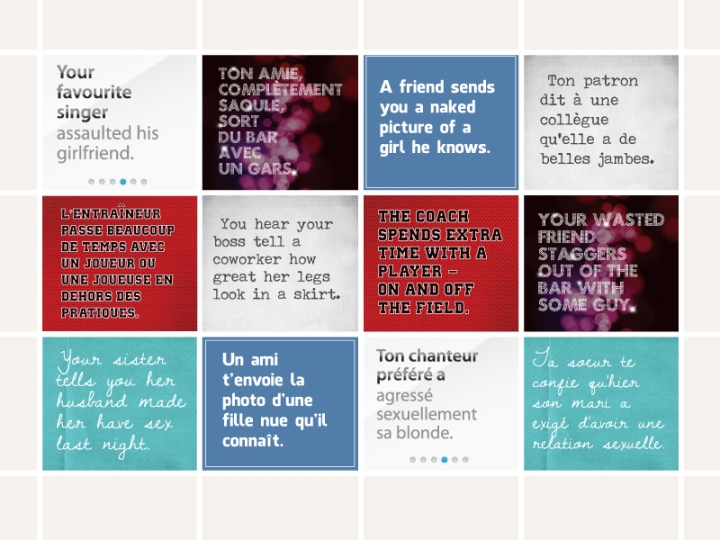 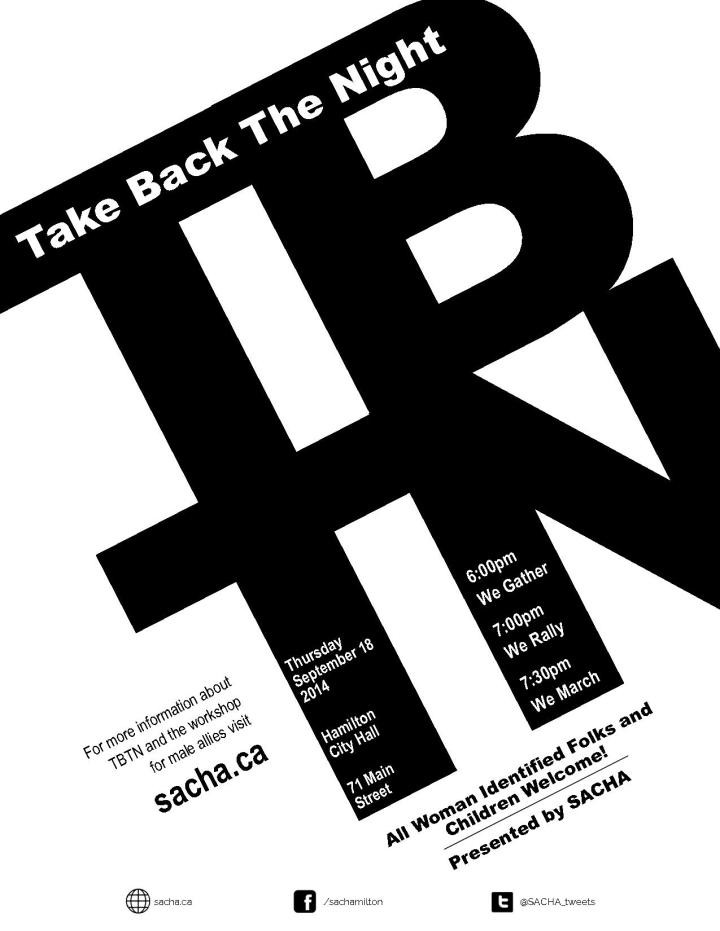 Take Back the Night, an annual event organized by SACHA — Sexual Assault Centre (Hamilton & Area) — is a powerful opportunity for all woman-identified individuals to actively build connections, assertively reclaim our right to safety, and courageously stand up against violence. END_OF_DOCUMENT_TOKEN_TO_BE_REPLACED

In April 2012, SACHA in partnership with the YWCA Hamilton, initiated a project at McMaster University focused on engaging students in the prevention of violence against young women on campus.

Funded by Status of Women Canada, this work has been guided by an on-campus Advisory Committee consisting of students, staff, and faculty representation from diverse areas of campus life.

The project gathered information from differenct sections of campus and developed an analysis and many strategies for institutional and cultural changes that could prevent violence against young women.

The establishment of the Violence Against Women Working Group of the President’s Advisory Committee on Building an Inclusive Community.

The implementation of the Sexual, Domestic, and Family Violence Response Protocol.

The appointment of a Sexual, Domestic, and Family Violence Response Coordinator.

The development of sustained partnerships with community organizations in Hamilton that specialize in violence against women, culminating in a Women’s Services Satellite Office on campus.

The implementation of the Campus Community Alert Policy which includes concrete assessment criteria for incidents of sexual or gender based violence that constitute a serious or ongoing threat to the campus community.

The implementation of recommendations to policy made via the It’s Time project regarding the Sexual Harassment Policy and the Student and Residence Codes of Conduct.

The implementation of training on violence against women and gender based violence as a core component of mandatory training for all student leaders, faculty, and staff on campus.

The initiation of an annual, campus-wide education and awareness campaign engaging all aspects of the McMaster community on issues of violence against women and gender based violence.

On December 20th, 2013 the Supreme Court of Canada struck down three laws surrounding sex work finding that they were unconstitutional.  The court gave the Canadian government a year to come up with alternate laws.

Last week the new suggested laws were announced.  Many folks had issues with them…

This cynical, dystopic model does not resolve the problems that were created by Canada’s existing prostitution laws, which the Court held to be unconstitutional in Bedford, and adds new ones such as the prohibition on buying sex and advertising sexual services. The Charter rights engaged by this proposed law include life, liberty, security of the person, freedom of expression and equality. Arguably all are breached.

END_OF_DOCUMENT_TOKEN_TO_BE_REPLACED

Really interesting post from the folks at Can You Relate? about the way that we ask folks questions about their relationships affects how folks are able to answer.

Just imagine you are sitting in your doctor’s office waiting for the doctor and chatting with the medical assistant. Maybe it’s your yearly physical or maybe this is your first visit and you just want antibiotics for a relentless chest cold. All of a sudden she starts running through this list of questions:

I would probably answer “no” to all of these questions even if I was experiencing abuse. It is so alienating to boil down the complexities…

Are you passionate about women’s rights, supporting survivors of sexual assault and ending violence in our community?

There are lots of ways to get involved at SACHA, but we’re especially looking for women-identified folks who would like to volunteer on our 24 Hour Support Line.

As part of SACHA’s work against racism and other oppressions, we strive to reflect the diversity of the communities we serve. Women-identified folks who are First Nations, Métis, immigrant, refugee, lesbian, bisexual; women from racialized communities, women with disAbilities and trans women are encouraged to apply.

Have questions about the commitment involved or the amazing in-depth training?  Come meet Sandra and Miriam and ask all of your questions.

There’s no need to RSVP but if you have questions about the information session or volunteering on the Support Line contact:

Here’s what SACHA volunteers have to say about how volunteering at SACHA has changed their lives: